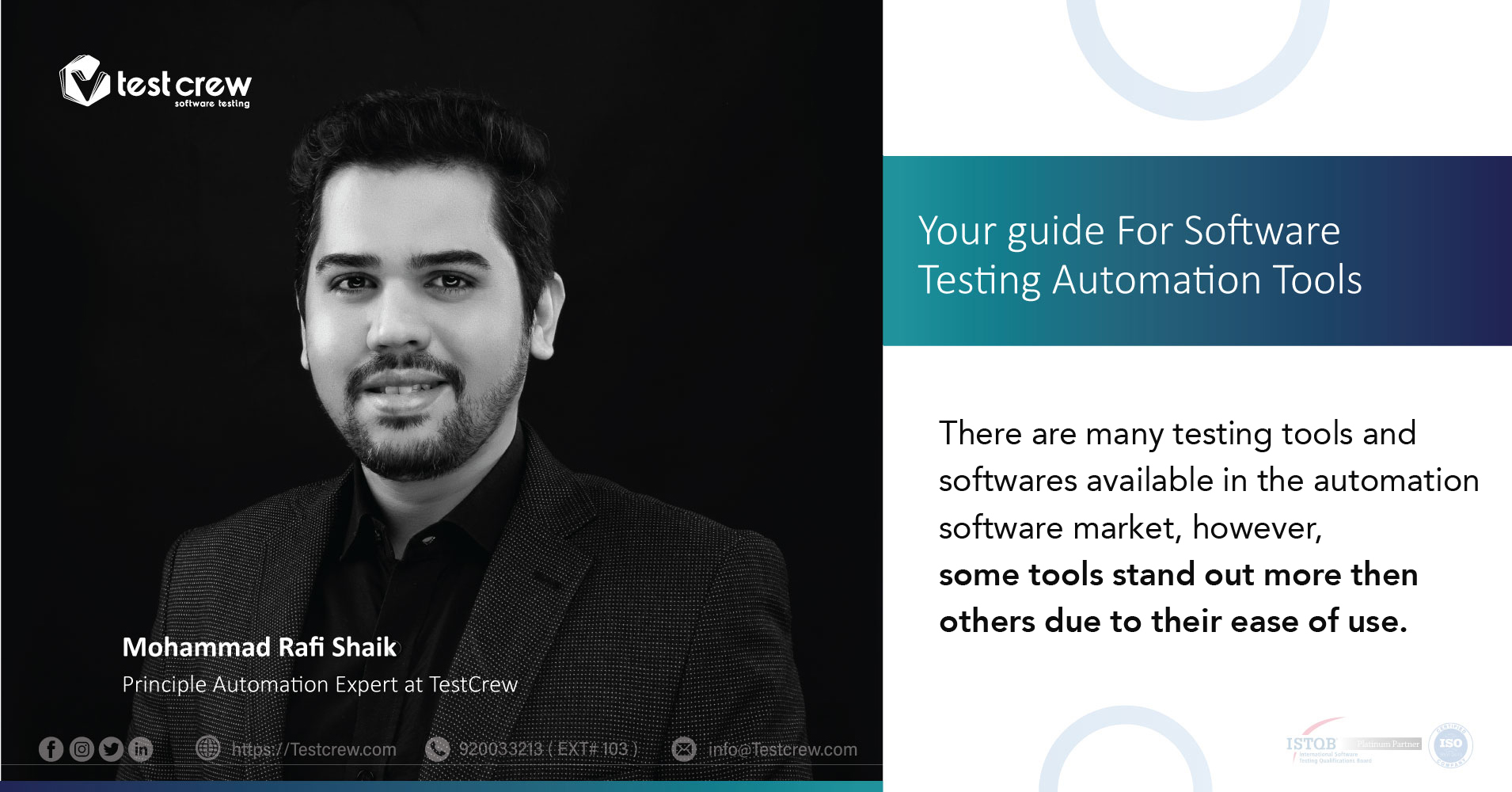 The primary goal of software testing automation is to speed up the testing mechanism and ensure the high accuracy and efficiency of the test results.

There are many testing tools and software available in the automation software market; however, some tools stand out more than others due to their ease of use, unique test execution mechanism, and re-testing options.

In this article, we will go through the most important software testing tools used by prominent companies specialized in software automation testing.

An open-source tool and one of the most popular and widely used software testing automation tools on the market. The tests can be automated through this tool for Web-systems, across all popular operating systems such as Windows, Mac, Linux, as well as several browsers such as Chrome, Firefox, and Edge.

This tool supports test automation in several programming languages such as Java, C #, Python, Ruby, PHP, and many others.

1- The ability to write advanced tests and automate complex processes in Web-systems.

2- Supports the most popular programming, languages, and operating systems.

3- Test support via the most popular web browsers.

Rest Assured helps you in testing REST APIs in Java, and integrates well with Maven. It simplifies the test process and makes it an easy task such as what exists in other dynamic languages like Ruby and Groovy. It has very efficient matching techniques, so asserting your expected results is also straightforward.

Rest Assured has the ability to fetch data from almost every part of the HTTP request and response, even within complex JSON structures.

An open-source tool that adopts the Behaviour Driven Development (BDD) methodology and supports several programming languages such as Java, Ruby, Scala, Groovy, and others. This tool supports test automation for web systems only, but it is characterized by its ability to write text files that can be easily understood by anyone regardless of their technical background, whether the reader is a developer, tester, or client.

1- Easy to share coding files with all those who are involved, even if they do not have advanced code reading knowledge.

2- The tool focuses on the customer’s experience.

4- Easy and fast installation and implementation.

TestComplete is an easy-to-use automated testing tool that allows teams of all skill levels to effortlessly create and run automated UI tests for desktop, mobile, and web applications.

This tool builds on top of the Selenium and Appium framework and uses Groovy as its mark-up language, in addition to supporting external languages such as Java.

Katalon Studio also allows reusing and importing Selenium files written in Java directly into the tool and works seamlessly with Continuous Integration systems such as Jenkins, Bamboo, and TeamCity.

WorkSoft is more than just a tool, as it is a comprehensive and robust platform for automating software testing for many well-known programs and applications.

The platform offers many advanced automation solutions that can be used in the software developing stages, starting from the analysis and business processes exploring stage, until the developing and implementing test automation stage.

What distinguishes WorkSoft Certify is that it can be used even if the SAP system is in the maintenance, upgrade, or even during operation.

Retesting is easy with this tool, as there is a central treasury in which automation files can be saved and reused.

3- Flexible and easy to use via reuse treasury.

5- Fast speed, up to executing thousands of tests per hour.

Many international companies use this tool in the process of developing and testing their digital products, one of the most prominent users of Robot Framework is CISCO, a global company specialized in computer networking systems and solutions.

3- Can be used to test web and mobile systems.

4-Relies on the well-known Selenium platform to automate tests.

5- It has a modular architecture that can be scaled up and re-developed through external packages and libraries.

An advanced testing platform that helps you execute software tests without writing any code. This platform supports more than 160 technologies and application type testing. as it supports the test planning and designing process to ensure professional and accurate implementation.

This platform can help you reduce the time of your regression tests from weeks to a few minutes.

3- Executing the test according to Risk-Based, which reduces duplicates in tests.

4- An easy and optimized user interface for test automation.

5- Pre-prepared data availability, which helps in speeding up the execution of the tests.

We use the best automation methods and tools to build and manage tests operation.

Our testers use platforms that help them customize the testing process to be applicable to all web and mobile systems. These platforms are scalable and reusable, which saves a lot of time and effort.

Why consider TestCrew as a partner for your successful software QA test automation?

Our services are fast and reliable. You can depend on us to save your time and deliver your project through scalable software automating testing platforms, to ensure that you are ready to enter the market as soon as possible. 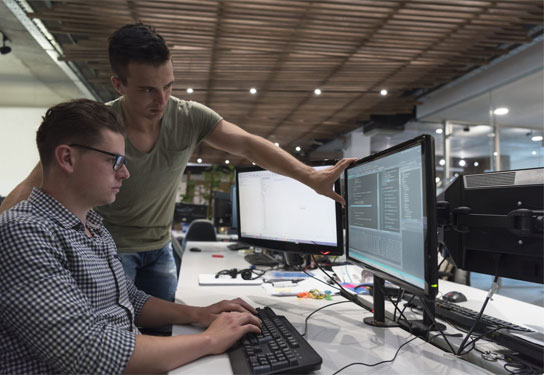 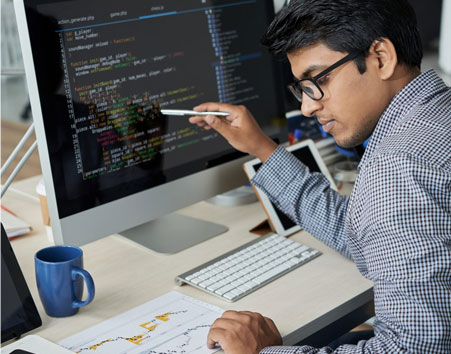 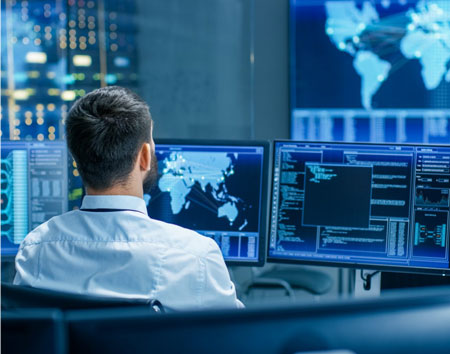